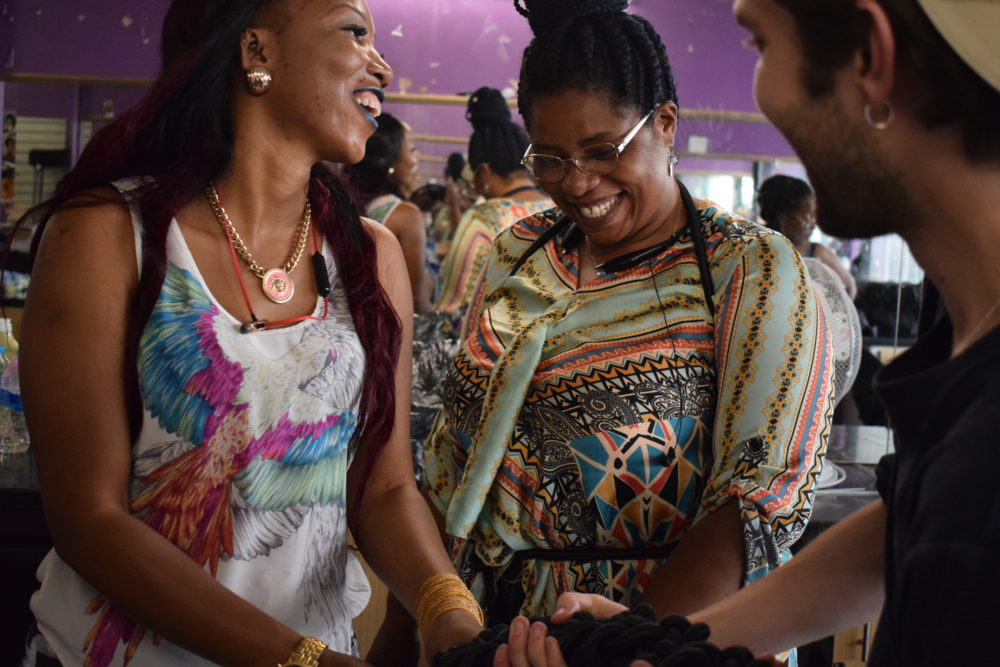 The Palms is a new Afrocentric retail space, in the heart of Peckham.

The Palms exists to incubate and support business members and to create new opportunities for members to work collaboratively and to thrive in the locality of the community. 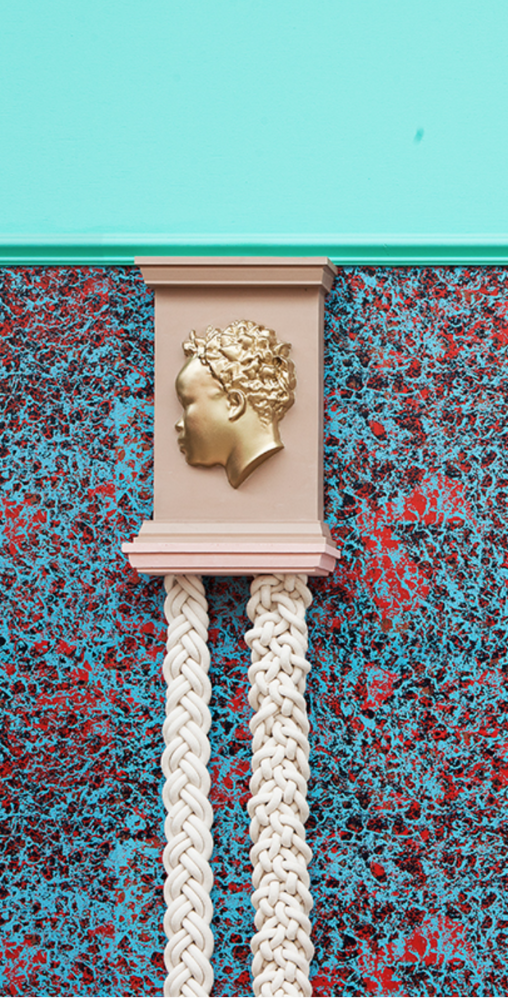 At the outset of the project Southwark Council decided to build a new retail space in Bournemouth Close in to create more business space in the town centre and as a possible location for businesses to move to due the reduction in business space caused by long standing Peckham Rye Station Square development. They originated the project and sent invitations to a number of workspace design and operating companies to invite them to tender.

Based on their previous work establishing the community led and owned Barking Bathhouse salon and workspace Makerversity, the bid team led by Something & Son, alongside a team of local salon and business experts including current Directors Monique Tomlinson and Cyndi Anafo, and the community consultation company Tree Shepherd were invited to competitively tender to work on the project. The bid team was independently selected by Southwark Council.

With the location and existence of the project determined by Southwark Council, the Bid team felt that the Bournemouth Close project, whilst a challenging location, offered an opportunity to safeguard salon space in Peckham town centre for the long term, from rising rents and a unique opportunity to support existing salon businesses and build on Peckham and London’s successful Black hair industry.

The bid team accepted to work on the project on the basis that the new location was secure, and that the aspirations for the project were high – to create a larger centre to support other black female led businesses and build more shops.

After the bid being led by Something & Son, the team set up a new organisation to run the space – Peckham Palms. From the outset the Board of Peckham Palms has been formed with Black women in a majority as Directors.

This Palms organisation has been led from inception as by the Directors Monique Tomlinson, Paul Smyth and Cyndi Anafo. Over the course of the project it has also been supported by Tree Shepherd delivering business workshops, Hazel Durrant, Sara Shipley who launched Mae J’s cafe and many other brilliant collaborators.

After 4 years in the planning the project finally opened its doors in January 2019.

Since opening the team have been working hard to get the place busy and successful and to achieve breakeven so it can be financially independent for the long term.

After a great launch we have had a successful, if challenging, first year in our off-the-main road location and also with along closure due to Covid-19. In it’s first year the Palms have run a large number of successful events, launched online bookings, run indoor markets, and most excitingly we have welcomed new members and seen stylists who moved from Blenheim Grove grown from taking salon chairs to having their own full shop units to rent at the Palms.

The ownership of the Palms is also set to change  as was publicly stated in 2019, to majority Black ownership. This process has been held back by Covid-19 (with the existing owners wanting to hand the business over in a healthy state) and the transfer of more than half of the ownership from the holding company Something & Son Communities which is white owned, to a suitable black owner or owners. The team are working with advisors at to work out how to do this and have set a new post-Covid timetable of it happening in 2022 prior to 2023.

The Palms building is owned by Southwark Council.

Peckham Palms in the organisation that manages this building as a business centre. It is a social enterprise and it will transfer to being majority Black owned. This was originally targeted to happen in 2020 but due to Covid will now happen prior to 2023.

The design and build of the main building itself was led by Southwark Council with professional contractors Jerram Falkes and the architects Llandolt Brown.

Something & Son have worked on the project since 2014 with the brief to support the conception, setting up of the project as a new organisation and managing it to break even and also to design and manage the fit out of the space alongside a range of partners including the architect Farouk Agora and Southwark.. 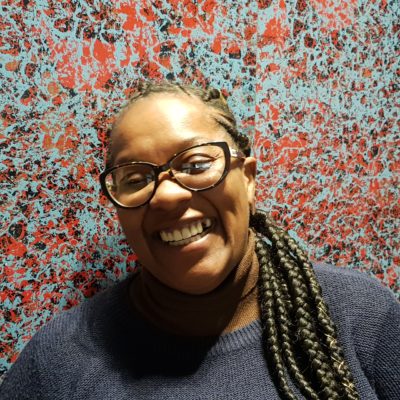 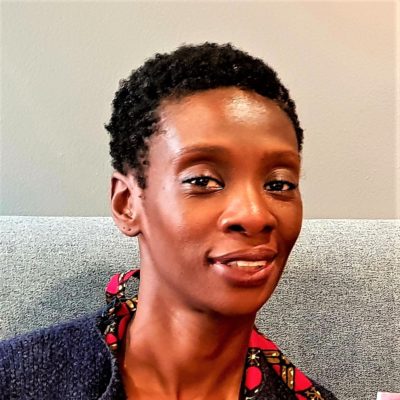 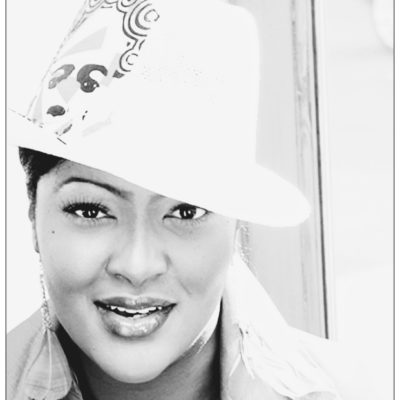